RSS
← Magnets and properties.
MAGLEV TRAIN WORKING. MAGNETISM IN TRANSPORT WOULD BE OUR FUTURE →

Gravity: Unusual houses. Where is the center of gravity in them. 4ºEP

These are very special houses with an unusual center of gravity. The original post is this

Puerta de Europa: These twin office buildings in Madrid have 26 floors and designed by American architects Philip Johnson and John Burgee. They rest on an inclination of 15 degrees and are the first inclined skyscrapers in the world. 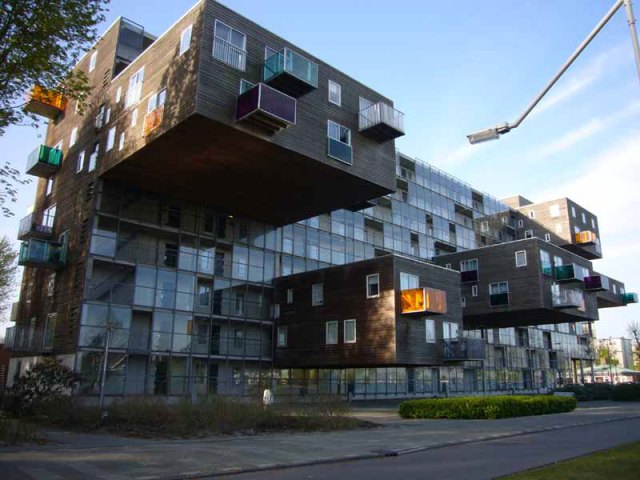 Wozoco Apartments: Wozoco is located in Amsterdam-Osdorp and is made up of 100 apartments. Because the regulations of the area, which restricted apartment blocks to 87 units, the idea was to create more units while giving each tenant more light. The conclusion? An extra 14 units were suspended from the side of the main building. 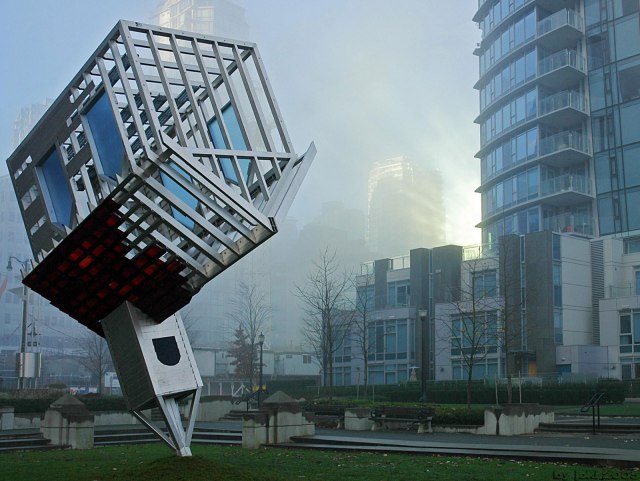 Device to Root Out Evil: A sculpture by American artist Dennis Oppenheim, this upside down mini-church was rejected by Vancouver’s parks committee and is now on display by Calgary’s Glenbow Museum.

Upside Down House: Along with making a statement on the Communist era and the state of the world, the Upside Down House has also brought hoards of tourists to its tiny village of Szymbark, Poland — though many complain of dizziness and seasickness when they come out.Cybertechture Egg: Due to be completed at the end of this year, the Cybertechture Egg will be one crazy, 13-floor office building. As you can see, it’ll let in plenty of light, and also has a green garden space up top to offer a view of Mumbai.

Floating Castle: How about that? An old bunker supposedly used for surplus mineral fertilizer in the Ukraine literally floats — held up by just one cantilever.

← Magnets and properties.
MAGLEV TRAIN WORKING. MAGNETISM IN TRANSPORT WOULD BE OUR FUTURE →

4 responses to “Gravity: Unusual houses. Where is the center of gravity in them. 4ºEP”